Hello!i'm melissa - a so sensual and funny girl with good education,based in moscow,but who can be the perfect travel companion in weekend,bussines trip or on holiday for a nice man!if you looking for a lovely girl for spend a wonderful time - you make a right choice!call me and i'll make you relax and happy!

Hello, i'm the sweetest escort, who is gonna attend to all your pleasureable needs, show me women how nasty and dirty u can be, i'ma put chocolate, cream and strawberries on top of

hi, my name is liz, 23 yo and from kiev. I am a lovely friendly ukrainian girl who is very passionate and loves to have a good time !

Some guys say its a blessing, some a curse. Well don't worry, if I get off before you I don't mind finishing you off in my mouth. Anyone up for tonight?i am real girl

Hello, dear gentleman my name Cristina Full energy and bubbly personality always with a beautiful smile. Natural body to have lots of sexy fun together. You look any further I am

You might not even notice the Manara nightclub if it weren't for the gradual flow of cars leading right to it. Just behind the Mosque of President Hafez Assad, the club's parking lot is crammed with cars, many bearing plates from neighboring gulf states. Inside, disco lights pierce the smoky air. Patrons pack the seats as they sip beer and lazily gaze at the dance floor.

They watch teenage girls dressed in snug, revealing clothes awkwardly shuffling to thumping Arabic music. Many girls wear stilettos so steep they can barely walk. Some dance in pairs, often tightly pressed together, fingers entwined. Most seem bored and some, noticeably, are uneasy. Male customers summon waitstaff to inquire about the availability and age of select girls.

A Syrian journalist and I, posing as patrons, consult the staff ourselves. Farah, a year-old, is brought to our table, dressed in camouflage pants and heavy makeup.

Farah sits, swings her long dark hair, shakes hands all around, then pointedly asks, "Who am I speaking to? Farah pleasantly chats with him, negotiating how much time she'll share, and if a "next step" will be taken. Farah locks eyes with the waiter, nods, and a bottle of champagne is brought to our table. The champagne signals the beginning of the process. Conversation is next, and "anything else" will cost more. 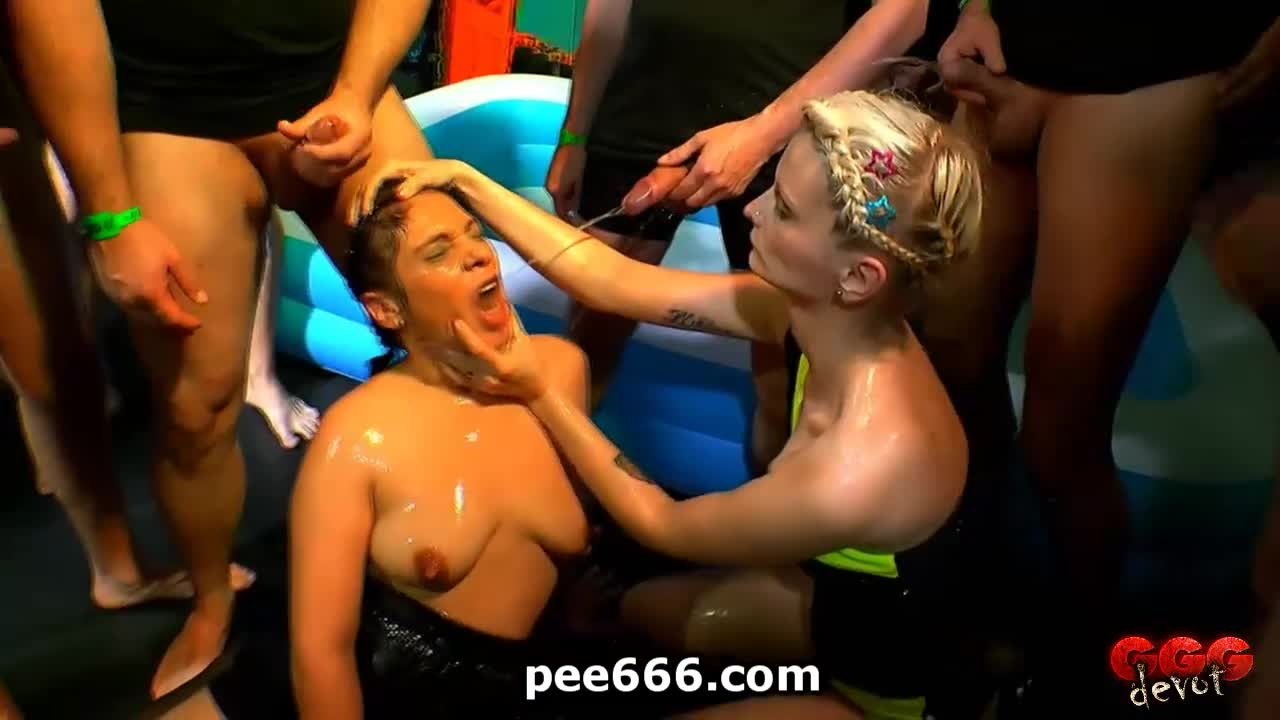 As we empty our bottle of champagne, Farah tells us her story. Like most of the girls at the Manara disco, she is an Iraqi, a Sunni from Fallujah, one of Iraq's most war-torn areas. She got married in the United Arab Emirates, divorced four months afterward, and found work at the disco through a cousin. She says she's working "just to make some money for my family," who also now live in Syria. Farah says she's the family's breadwinner.